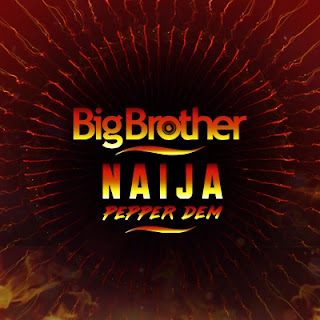 Biggie decided to twist things again in the Big Brother “Pepper Dem” house as he changed the nomination process, making it engaging and dependent, instead of the normal routine of housemates just spelling out names they want to go home.

In making the new nomination process work, the Pepper Dem gang divided themselves into two different Teams. After being made to select a drum for each gender, Housemates were made to pick one armband from each drum which contained both red and green armbands.

As regards the new nomination process, the losing team of the Nomination Challenge will automatically have all the team members up for possible Eviction. This also affects the Wager Task.