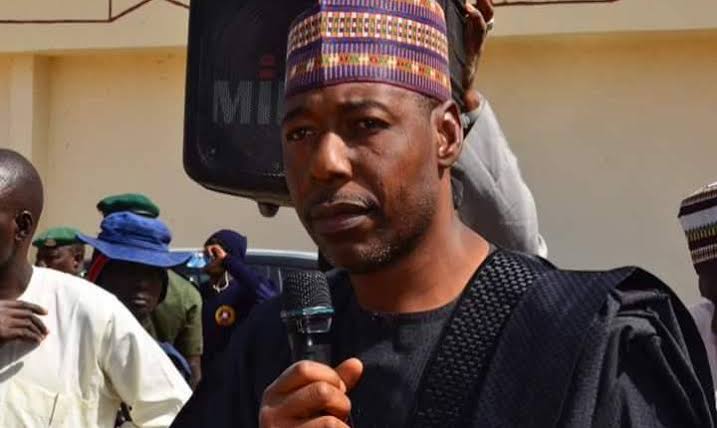 The Borno State government has donated some part of Sambisa forest for the controversial Rural Grazing Area (RUGA) program, Thisday reports.
.
.
According to governor of the state, Prof. Babagana Umara, the donation is to “encourage farming and herding activities across the state.” .
.
He also said that his government would deploy an Emergency Rapid Response Team (ERRT), comprising of security personnel, 500 troops and hunters that know the terrain of the forest, to protect commuters and rural dwellers against Boko Haram insurgents and bandits, .
.
He said: “This administration is determined to strengthen the security architecture to encourage farming and herding activities across the state. .
.
We’re also distributing 80 patrol vehicles to the response team so that farmers, herders and commuters could move as well as travel within a radius of 30-40 kilometres of Maiduguri metropolis.
.
.
About 75 trained agro rangers and 300 hunters will also be mobilised next week to enable farmers cultivate their farmlands that were prevented by terrorists’ activities. .
.
The state government is determined to address the root causes of insurgency through improved security; fight against drug abuse and enhance food security with increased job creation among unemployed youths.”
NIGERIA