Dbanj: i am expecting another child 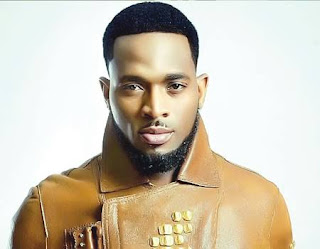 Veteran Nigerian musician and energetic performer, D’banj have made it known that he is expecting another child in a few months’ time, 14 months after he lost his first child, Daniel Jr in June 2018 who unfortunately drowned in a swimming pool.

The “koko master” as he is fondly called announced this in an interview with Beat FM London’s OAP, Shopsy after he was asked about how he coped with the trauma of losing a child.

D'banj said he never thought about losing a child, saying it’s not a thing anyone should wish their worst enemy. Equally, he thanked everyone who supported him and his wife all through the phase.