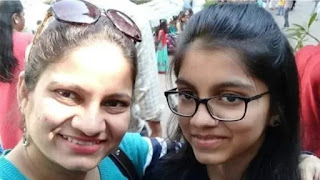 A 40-year-old woman allegedly strangulated her teenage daughter and then hanged herself in Kalwa area of the city on 9 August (Friday), Thane Police said.

The suicide note purportedly written by the woman, Pradnya Parkar, said she was under extreme stress and hence she killed her daughter Shruti (17) and was going to kill herself. 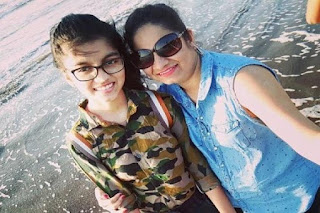 
Preliminary reports suggested that Parkar, who worked in the Marathi TV industry, was not getting much work these days and her husband too was facing problems in his business, said senior police inspector Shekhar Bagde.

The incident apparently took place between 8 and 9 this morning when her husband had gone to the gym.

On returning back, he found the door of the flat locked from inside. When it was broken open, the bodies of Pradnya and Shruti, who studied in Class 12, were found. Further probe is on.