Jeff Bezos, 55, and Lauren Sanchez, 49, packs on PDA as they kiss & cuddle during a trip to Venice (Photos)

- August 31, 2019
Amazon billionaire Jeff Bezos and his girlfriend Lauren Sanchez looked so in love with each other during a recent romantic trip to Venice, Italy.

On Thursday evening (August 29), the couple were pictured aboard a yacht in Venice putting on a very public display of affection as they kissed, cuddled, and giggled. 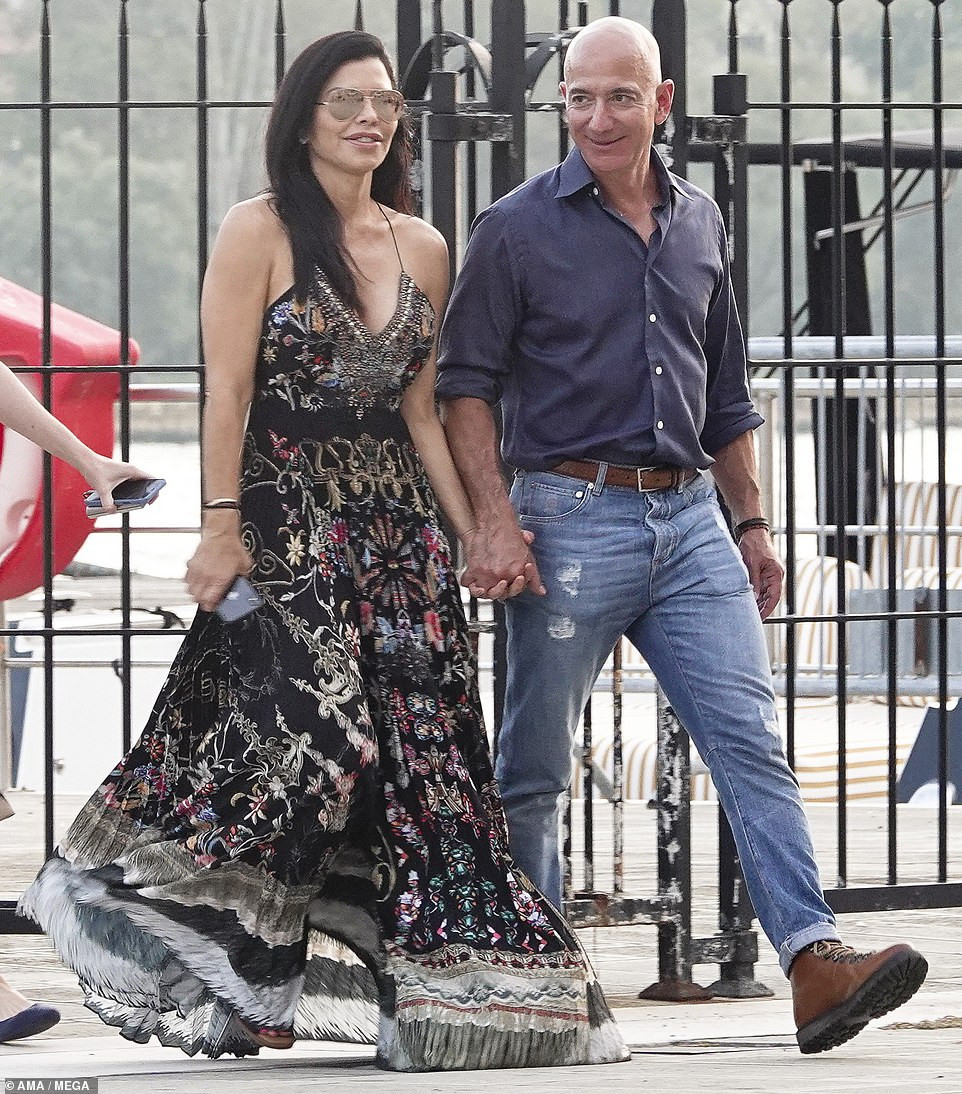 Jeff, 55, and Lauren, 49, who were aboard designer Diane von Furstenberg and her media tycoon husband Barry Diller's $70 million yacht were also joined by two other guests.

In January, Bezos announced that he and his wife MacKenzie were splitting after 25 years of marriage because of his affair with Sanchez, who at that time was in the process of divorcing her Hollywood agent husband, Patrick Whitesell. 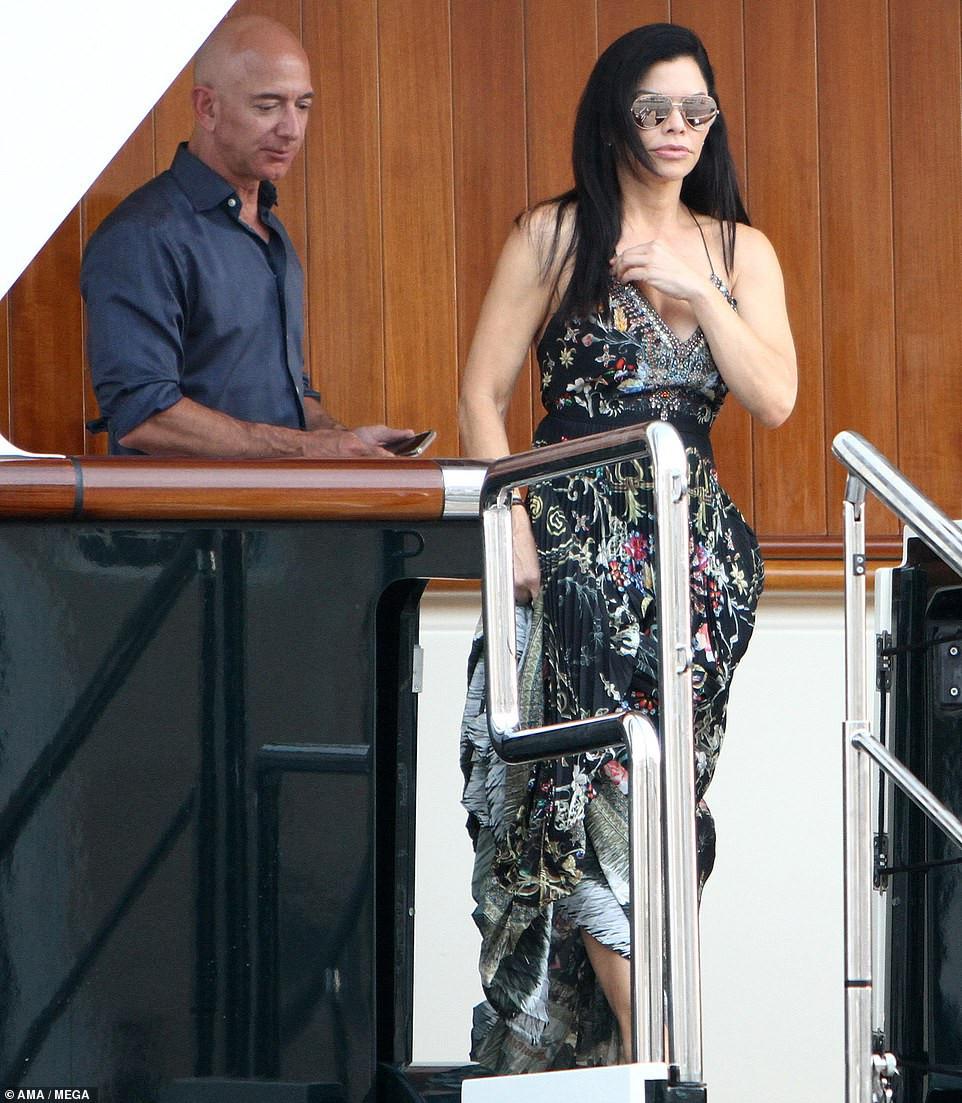 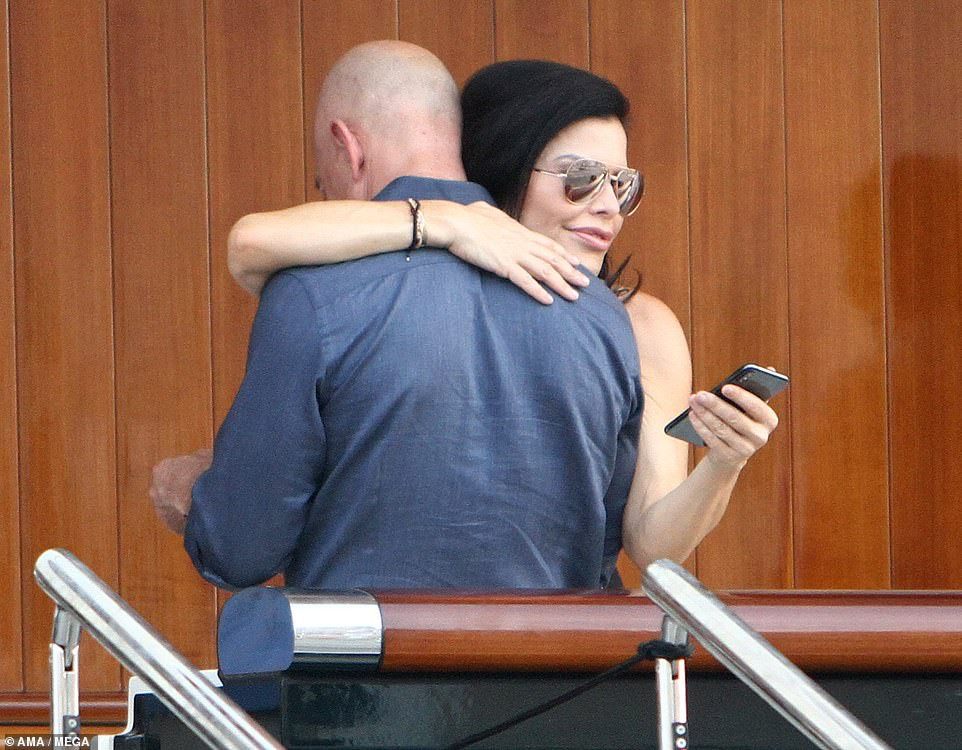 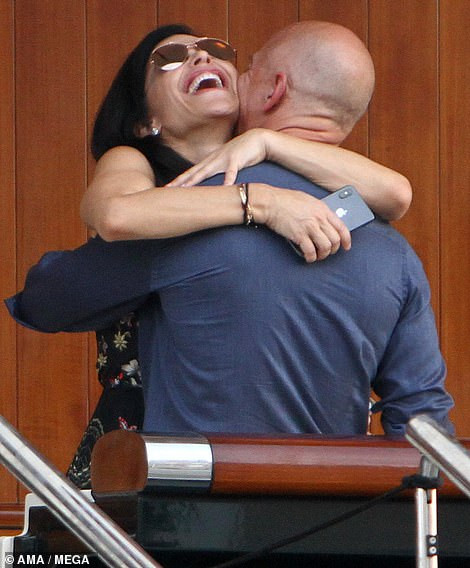 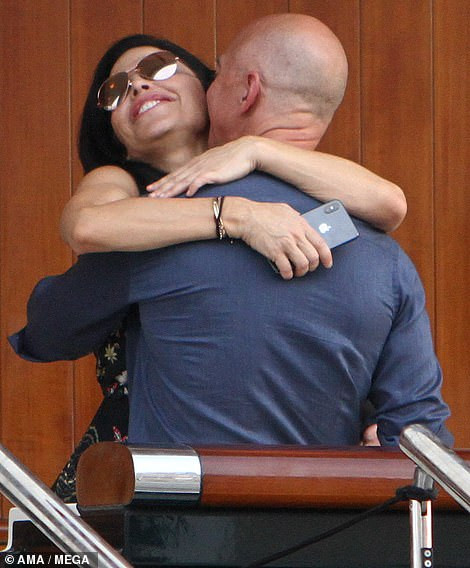 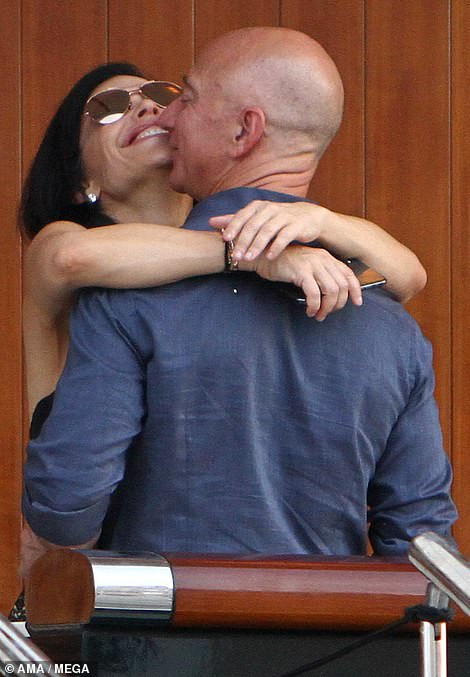 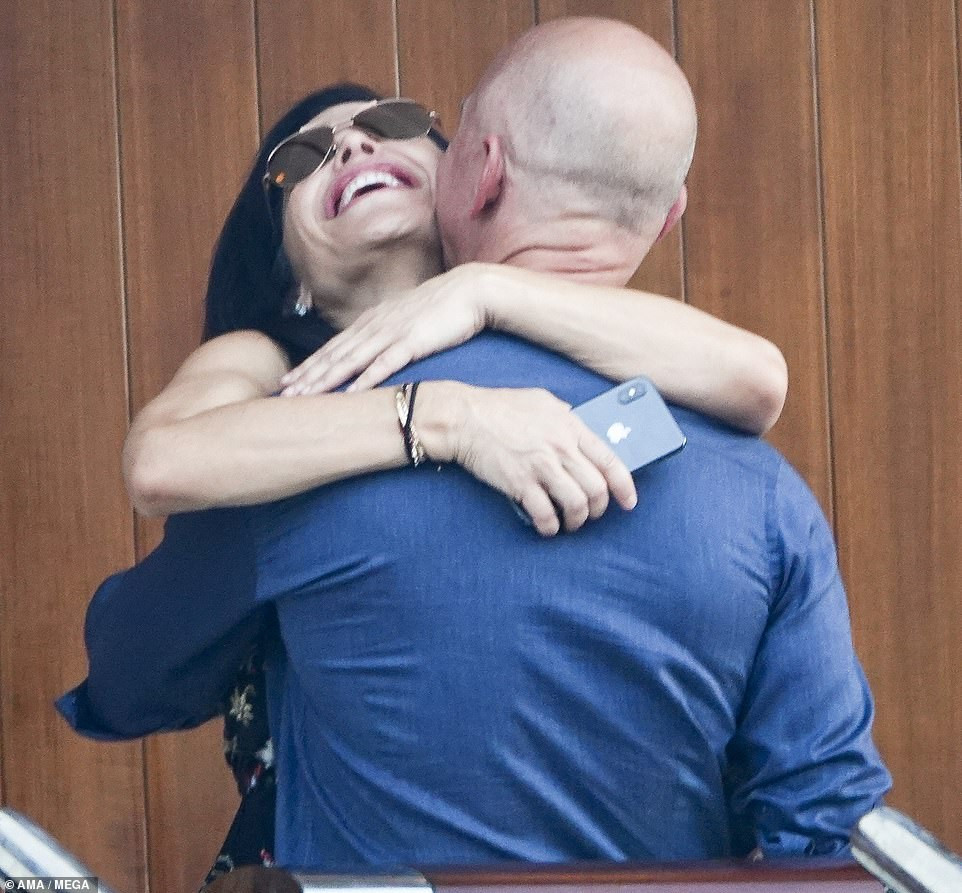 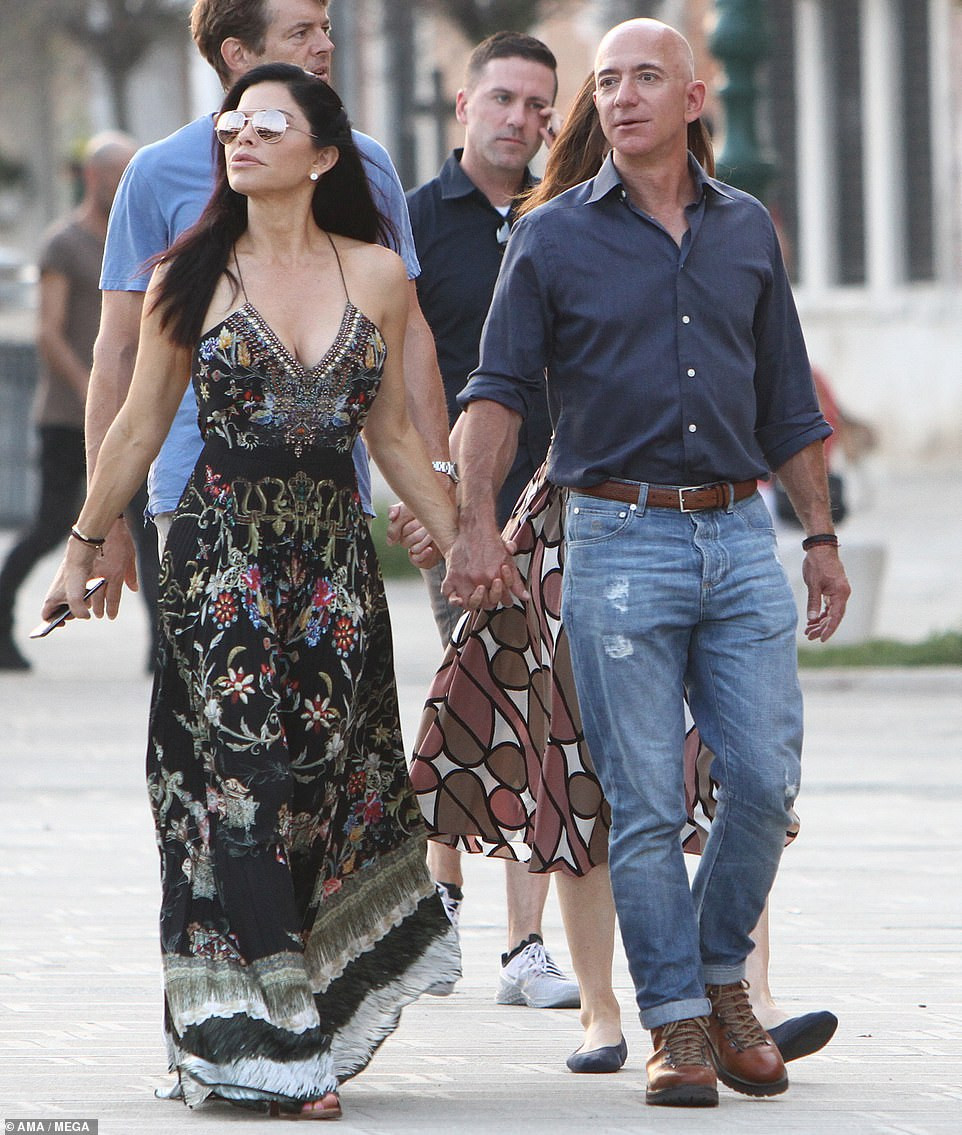 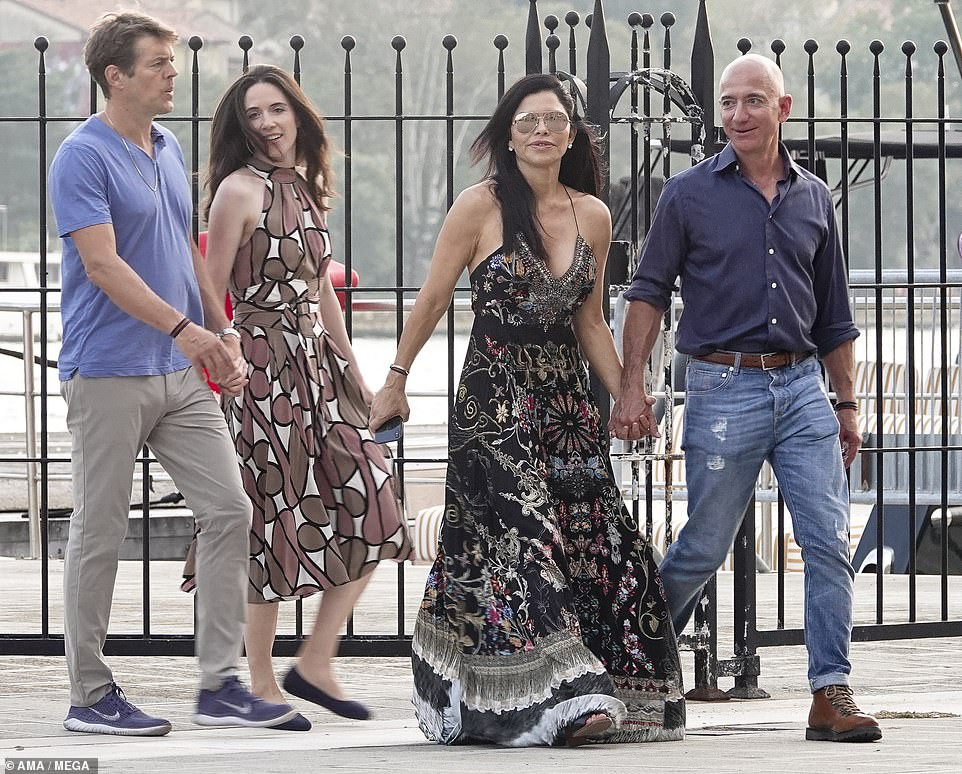