Juliet Ibrahim talks about the three civil wars she experienced, becoming a refugee, and how she almost died in Nigeria in interwiev with LITV 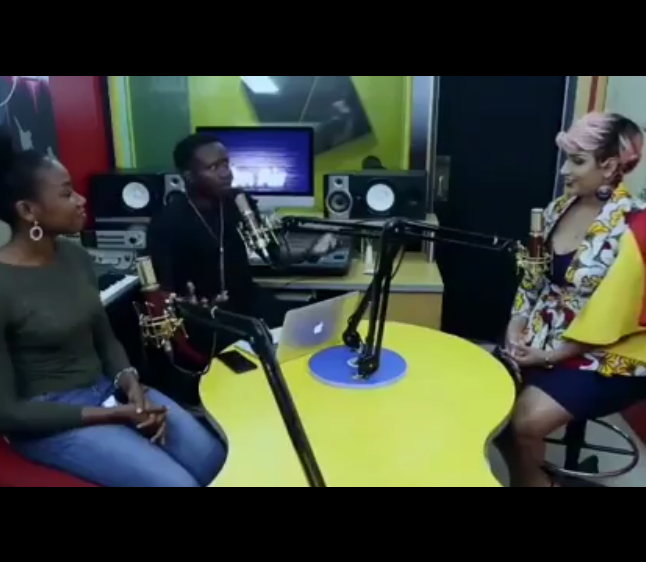 Juliet Ibrahim was a guest on LITV's On Air show where she opened up about her life.

The model, who recently wrote a book about her life titled. "A Toast to Life", said she wrote the book after she had a near-death experience. She suffered an accident that nearly cost her her life. When she came out alive, she decided to quit procrastinating and write about her life experiences. This birthed her new autobiography.

Discussing the book with LITV, the actress spoke about being caught in the middle of civil wars which caused her and her family to lose their home and move to another country where they became refugees.

She also talked about being sexually abused by a grand-uncle who took her family in when they became homeless.

The author also addressed the incident with Wale Jana, where the Sapphire Groups CEO accused her of coming to his office to "kiss ass" for endorsement.

She said Wale lied about what happened then went on to narrate what transpired when they met. She added that he was simply using her for clout and he owes her an apology for his statement.

All these and more were revealed in the interview.