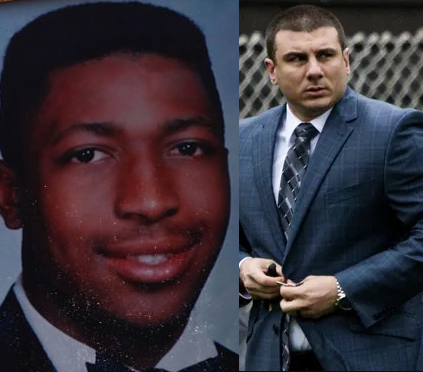 A New York City police officer involved in the death of an unarmed American man, named Eric Garner, has been fired by the department five years after.

Eric Garner, 43, was killed by police on Staten Island in 2014 and his death elicited outrage and spurred Black Lives Matter activists into action.

Garner died when police officer Daniel Pantaleo placed him in a banned chokehold during an arrest over the alleged sale of untaxed cigarettes. The incident was captured on a mobile phone and showed Garner screaming, "I can’t breathe" 11 times. 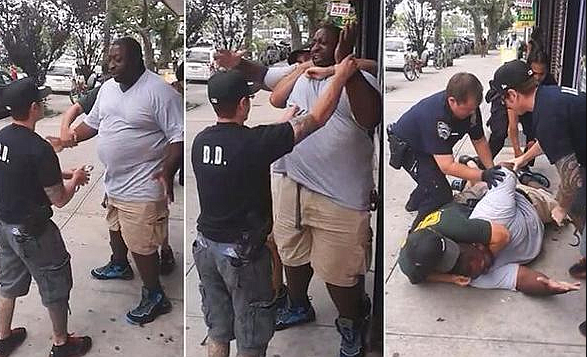 The decision to fire Pantaleo was announced by New York police department (NYPD) commissioner James O’Neill on Monday, August 19, 2019, after an administrative police judge advised that the officer should lose his job for misconduct during the arrest.

Confirming his agreement with the judge’s recommendation, O’Neill said: "In this case, the unintended consequence of Mr Garner’s death must have a consequence of its own."

He added: "It is clear that Daniel Pantaleo can no longer effectively serve as a New York City police officer."

O’Neill, who served as a uniformed officer in the department for more than three decades, said he had watched the video of Garner’s death a number of times and questioned how he would have behaved if he had been the responding officer. He criticized Garner’s decision to resist arrest as well as Pantaleo’s decision to use the banned chokehold.

He said: "Every time I watch that video I say to myself, as probably all of you do, to Mr Garner, ‘Don’t do it, comply.’ Officer Pantaleo: ‘Don’t do it.’ I say that about the decisions made by both officer Pantaleo and Mr Garner. But none of us can take back our decisions, most especially when they lead to the death of another human being."

Speaking after the decision to fire Pantaleo, Eric Garner's daughter, Emerald Snipes-Garner, said the family would now pursue statewide legislation to make police chokeholds illegal, and would pursue a congressional investigation into why the US justice department did not pursue civil rights charges.

She said: "For Commissioner O’Neill, I thank you for doing the right thing. I truly, and sincerely thank you for firing the officer. Regardless of how you came to your decision, you finally made a decision that should have been made five years ago."
INTERNATIONAL NEWS