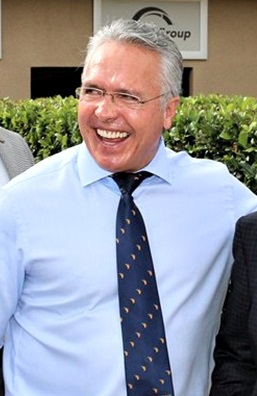 Gavin Watson, the head of a South African firm accused of corruption, has died in a car crash close to OR Tambo International Airport in Johannesburg.


"The man was driving into the airport precinct, when he allegedly lost control of his vehicle and collided with a concrete pillar holding up a highway bridge. The victim was certified dead on the scene by paramedics and a case of culpable homicide has been opened for investigation," the police said in a statement on Monday.

Watson and some top managers at his company were implicated as having given government officials money and other lavish gifts in exchange for favours. His company is alleged to have pumped millions of rand into ANC campaigns. 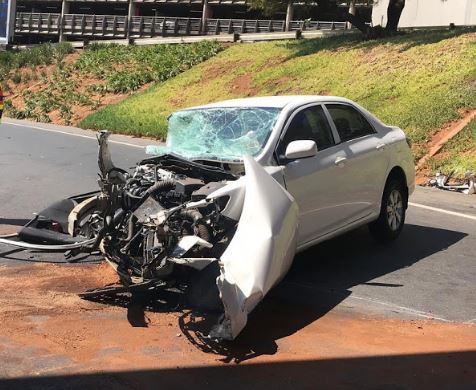 Watson has most recently been embroiled in controversial donation to President Cyril Ramphosa's ANC presidential campaign. R500,000 was donated to the ANC campaign, and was exposed after DA leader Mmusi Maimane asked the president about the donation in Parliament.
INTERNATIONAL NEWS