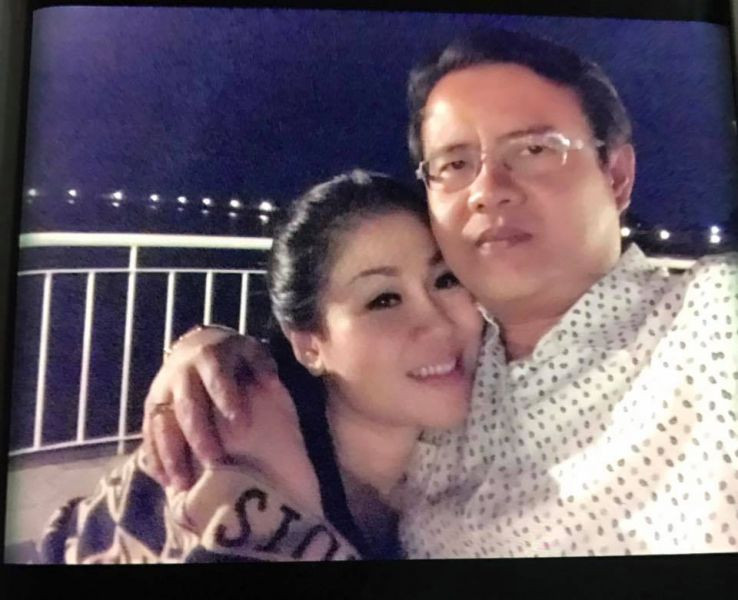 Former Takeo provincial governor Lay Vannak was on Monday September 2, handed a 13-year jail sentence by a Cambodian court after being found guilty of murdering his mistress.

The 36-year-old former Governor's mistress, Chev Sovathana was found dead at her home in Takeo province’s Daun Keo city in January 2018. The deceased was found hanging in her rented villa in southern Takeo province, misleading local police into announcing it was a case of suicide at first.

However 3 months after the Interior Ministry Police launched a re-investigation into the case and found that it was a murder.

Lay Vannak, his driver, his mistress’s house caretaker and his older brother, Lay Narith, who was the former Takeo Provincial Deputy Police Chief were all arrested.

While Vannak was sentenced to 13 years in prison, his brother was handed a 10 year jail sentence for helping him commit the homicide. Vannak’s driver and his mistress’s house caretaker both got two years in jail after being found guilty of concealing evidence.

Presiding Judge Ham Mengse said the convicts have one month to file an appeal. “The defendants can appeal if they are not satisfied with the verdict,” Judge Mengse said.